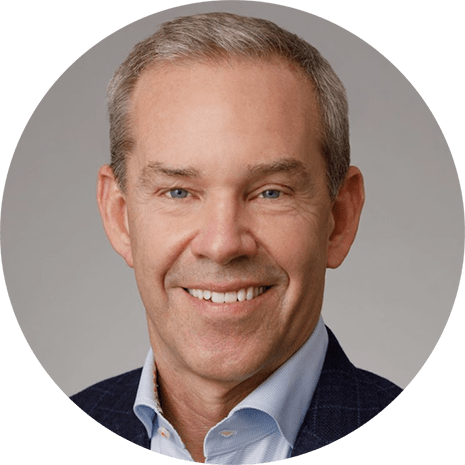 David began his career as outside general counsel to then start-up United HealthCare, serving from its formation through its IPO and the creation of its national network of health plans.  From his earliest days at United, he has been a passionate proponent of leveraging technology to strengthen physician practices, improve patient health, and improve care delivery throughout the country.

Mr. Strand has spent more than 30 years providing executive leadership to some of the nation’s leading healthcare institutions, including serving as COO of the Cleveland Clinic, COO of Allina Health System, and President of Medica. He has also served as CEO of four early-stage companies, including ExperiaHealth, acquired by Vocera in 2011.

David has served on the board of multiple nonprofits, including American Public Media, Minnesota Public Radio, Southern California Public Radio, and the San Francisco Symphony.  Currently, he serves as an Executive Fellow at Project Equity and on the Advisory Board for Marketplace.

Fill out and submit the form below and we'll be in touch.